June is National Dysphagia Awareness Month. Each day during the month of June, we will share a fact about dysphagia that is supported by research. We will include a citation for each fact if you are interested in learning more. 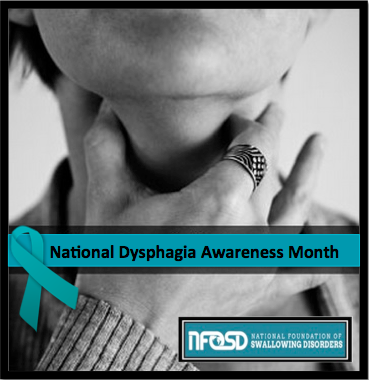 June 30: It has recently been recognized that late pharyngeal toxicity is the main barrier to winning the battle against head-and-neck cancer.

June 29: Currently, only 50% of stroke patients are screened for dysphagia in Canada.

Citation: Canadian Stroke Network The quality of stroke care in Canada. Ottawa (ON): The Network; 2011

June 28: Dysphagia is a frequent symptom in myasthenia gravis and it eventually occurs in 15–40% of patients.

June 27: Patients unable to follow single-step verbal commands have a 57 and 48% increased risk for liquid and puree aspiration, respectively.

June 26: Pneumonia is the second most common cause for death in patient with Alzheimer’s dementia.

June 25: Depression was strongly and independently associated with dysphagia in elderly patients living in a community setting in a recent study.

Citation: Holland, G., et al. “Prevalence and symptom profiling of oropharyngeal dysphagia in a community dwelling of an elderly population: a self‐reporting questionnaire survey.” Diseases of the Esophagus 24.7 (2011): 476-480.

June 24: In 2007, there were 188,000 procedures to place a percutaneous endoscopic gastrostomy (PEG) tube placement (sometimes called a G-Tube). 68% of those procedures were on patients age 65 and older.

June 23: One study shows that 36% of children with Down syndrome presented with dysphagia.

June 22: A recent study showed that 94% of children with dysphagia aspirate silently (i.e., they do not sense when food/liquid go down the wrong tube) and in trace amounts.

June 18:No pharmacologic treatment for dysphagia has been successful for patients with amyotrophic lateral sclerosis.

June 17:  Aspiration – when food, liquids, or saliva enters the airway – without a cough (silent aspiration) further increases the incidence of pneumonia to 54% in stroke patients.

Citation: Johnson, J. (2016, February). Oropharyngeal Cancer in the Era of HPV. Session presented at the Post-Graduate Course: Something You Can Chew On: Evidence-based Dysphagia Clinical Care at the Dysphagia Research Society 2016 Annual Meeting, Tucson, AZ.

June 15: It is reported that the prevalence of pediatric dysphagia is increasing due to improved survival rates of children born prematurely, with low birth weight, and with complex medical conditions

June 14: Gastroesophageal Reflux is the most common cause of solid food dysphagia

June 13: Approximately 50% of patients with Alzheimer’s dementia lose the ability to feed themselves within 8 years of their diagnosis.

June 12: It is estimated that every year in Canada there are 21,000 new elderly patients with dysphagia after stroke and 200,000 in the United States. Of these patients, as many as 10,000 in Canada and 100,000 in the US continue to experience dysphagia for months after the initial stroke event.

June 11: Dysphagia is causally linked with an increased risk of aspiration pneumonia; the incidence of which can be as high as 12% following severe TBI

June 10: Oral stage deficits occur most frequently in patients with Parkinson’s disease and usually are the first indication of dysphagia in these patients.

June 9: Dysarthria (imprecise speech) and dysphagia are the most common clinical problems encountered in ALS , and can be observed as an initial symptom in 30% of patients (bulbar onset), with almost all patients developing speech and swallowing problems in later stages of the disease, even in those with spinal onset of symptoms, due to the involvement of both systems: spinal and bulbar.

June 8: Infection with cancer-causing types of human papilloma virus, especially HPV-16, is a risk factor for some types of head and neck cancers, particularly oropharyngeal cancers that involve the tonsils or the base of the tongue

June 6: It has been reported that 25%-45% of typically developing children demonstrate feeding and swallowing problems.

June 5: As the nation reflects on the great achievements of the late Muhammad Ali, we want to recognize him for his support of Parkinson’s research to help find a cure. Parkinson’s affects 1 million Americans and 8 million worldwide, and can lead to lethal falls and infections due to compromised balance and swallowing.

Read More about Muhammad Ali and his battle with Parkinson’s

June 4: The degree of xerostomia corresponds with dysphagia experienced by the patients with head and neck cancer.

June 3: It is estimated that 45% of institutionalized patients with dementia suffer from dysphagia.

June 2: Dysphagia is a common complication following TBI, with an incidence as high as 93 % in patients admitted to brain injury rehabilitation

June 1:  Reports of pneumonia in patients with dysphagia after stroke range from 7% to 33%, with conservative estimates at 18%. 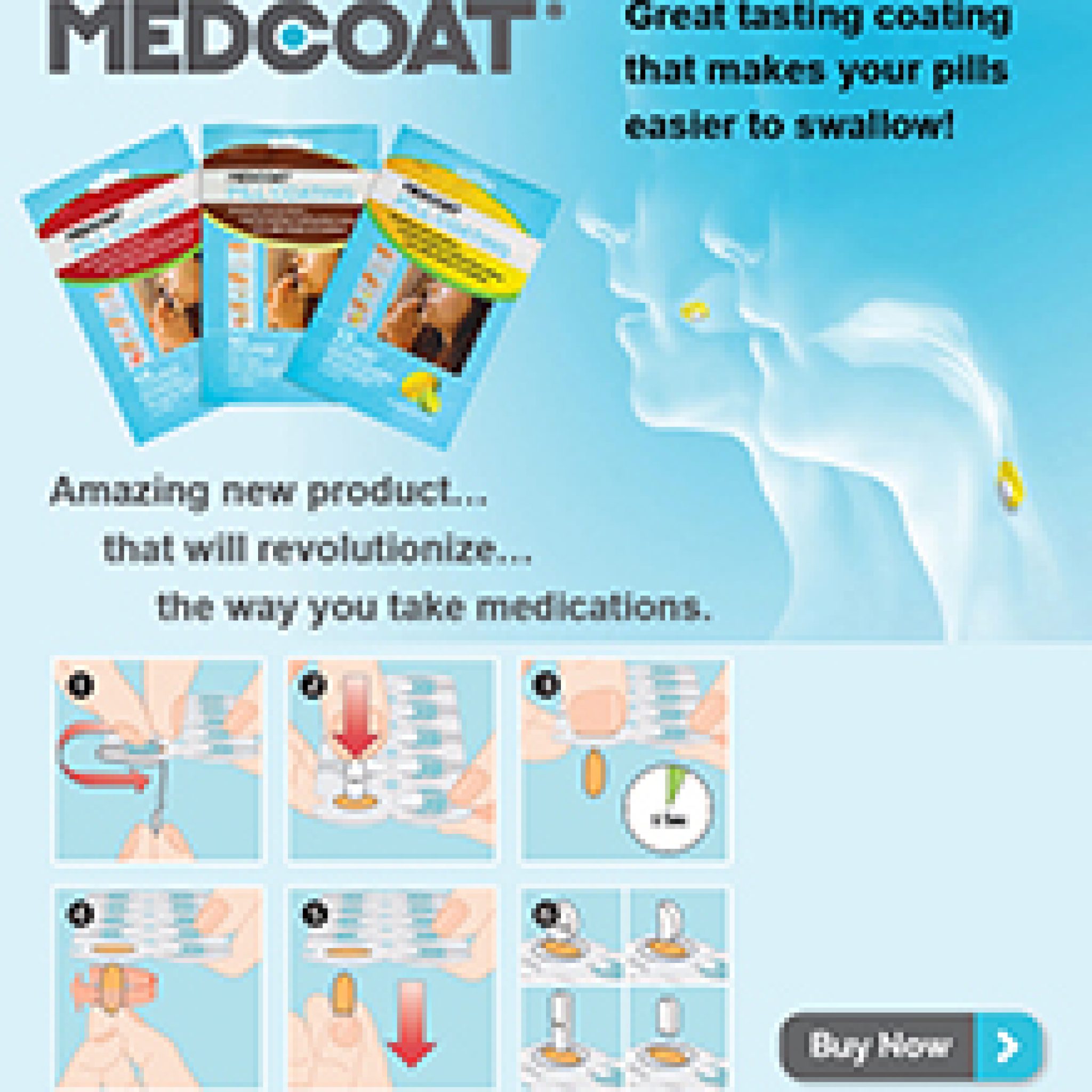 May 30 - May 31
Free, New Webinar! Managing Dysphagia in Adults with Intellectual Disabilities