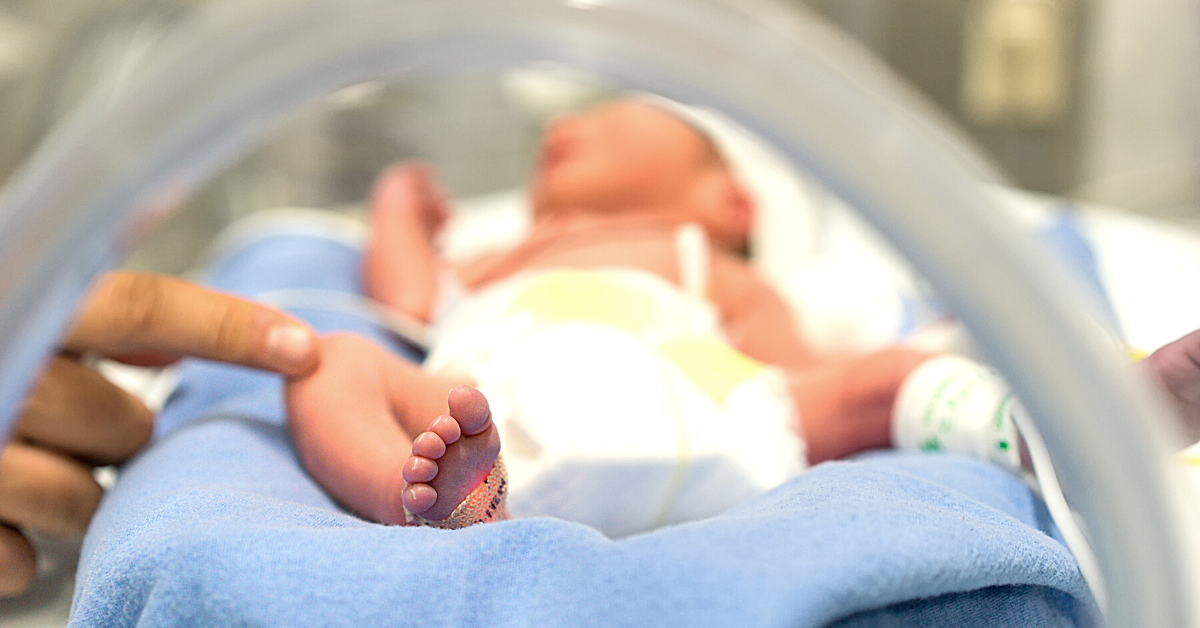 Meet Mia. A three-and-a-half-year old little girl from a small town in Massachusetts. Severe dysphagia, microcephaly, laryngeal cleft, hip dysplasia, club feet, nystagmus, AND the ONLY person in the world missing the chromosome she is missing. Thriving day by day, and becoming an amazing independent little girl.

At 26 weeks pregnant, Mia’s mom was transferred to a high-risk OB healthcare facility. An ultrasound revealed that Mia had clubfeet and a small head. Cue the maternal anxiety!

At 30 weeks pregnant, Mia’s mom became very itchy, nauseous, and was in extreme amounts of pain. The OB completed further evaluation that revealed that mom’s gallbladder was not functioning, and was impacting the liver’s ability to function at full capacity. Mom was diagnosed with intrahepatic cholestasis of pregnancy (ICP), a rare liver complication that causes itching.

At several points throughout the pregnancy, Mia’s mom was reminded by the physicians that her baby would have cognitive impairments, questioning if she wanted to continue carrying the baby. Cue the heartbreak!

At 36 weeks, Mia’s mom was induced because of the increased risk of complications to mother and baby with ICP. After 48 hours of labor (cue the pain!), baby Mia entered the world.

Mia spent 3 days in the NICU and 3 more days in the nursery before coming home with mom. Her medical team noticed that Mia had hip dysplasia and clubfoot with one foot being vertical talus. Both treatable. Cue the relief!

However, concerning to her medical team was her small head, prompting her team to complete chromosome testing. The tests revealed, that she is indeed, the only person in the entire world of 200 years+ of testing, to be missing part of chromosome 4. Given that there are no other cases, we don’t know the longterm implications or expectations.

How It’s Going. Mia’s family recently learned that she does have a laryngeal cleft, which impacts her swallowing. She is currently on a feeding tube. Mia and her family are working towards improving her swallow to reduce the risk of aspirating. Cue the wishful praying!

She previously had fluid in her kidneys that resolved on their own. Small miracles.

On Father’s Day in 2018, Mia’s mom was feeding her through her feeding tube, but both of them ended up suddenly soaked. Looking down, Mia’s mom realized that her feeding tube had fallen out. They rushed to the hospital, where they replaced her feeding tube. Unfortunately, Mia became septic after this event, and has a 3 inch scar on her belly.

Mia is now being followed at Boston Children’s Hospital and feel that they are receiving the best possible care. While she continues to be dependent on the feeding tube for nutrition, and is not yet walking or crawling, she IS thriving everyday. 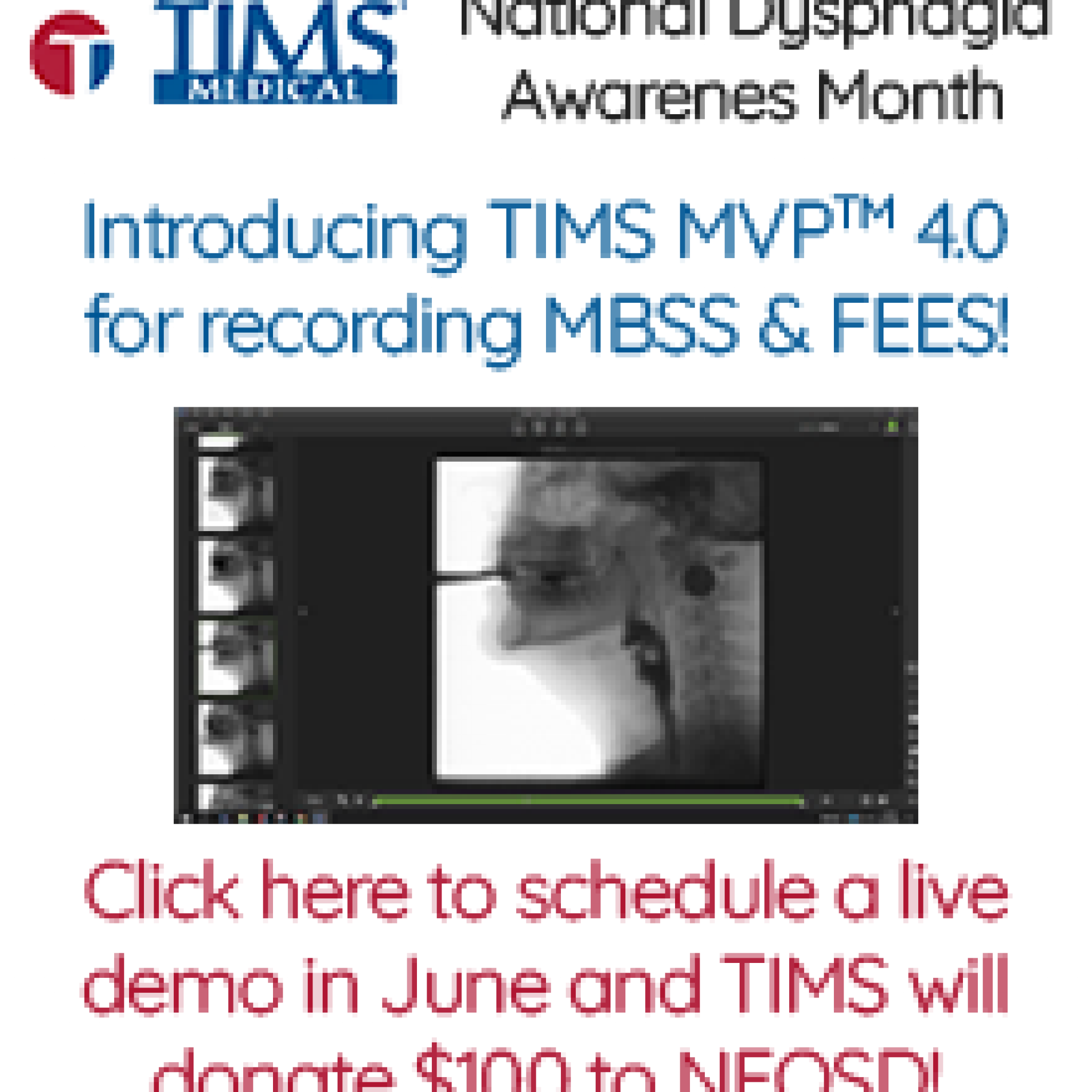 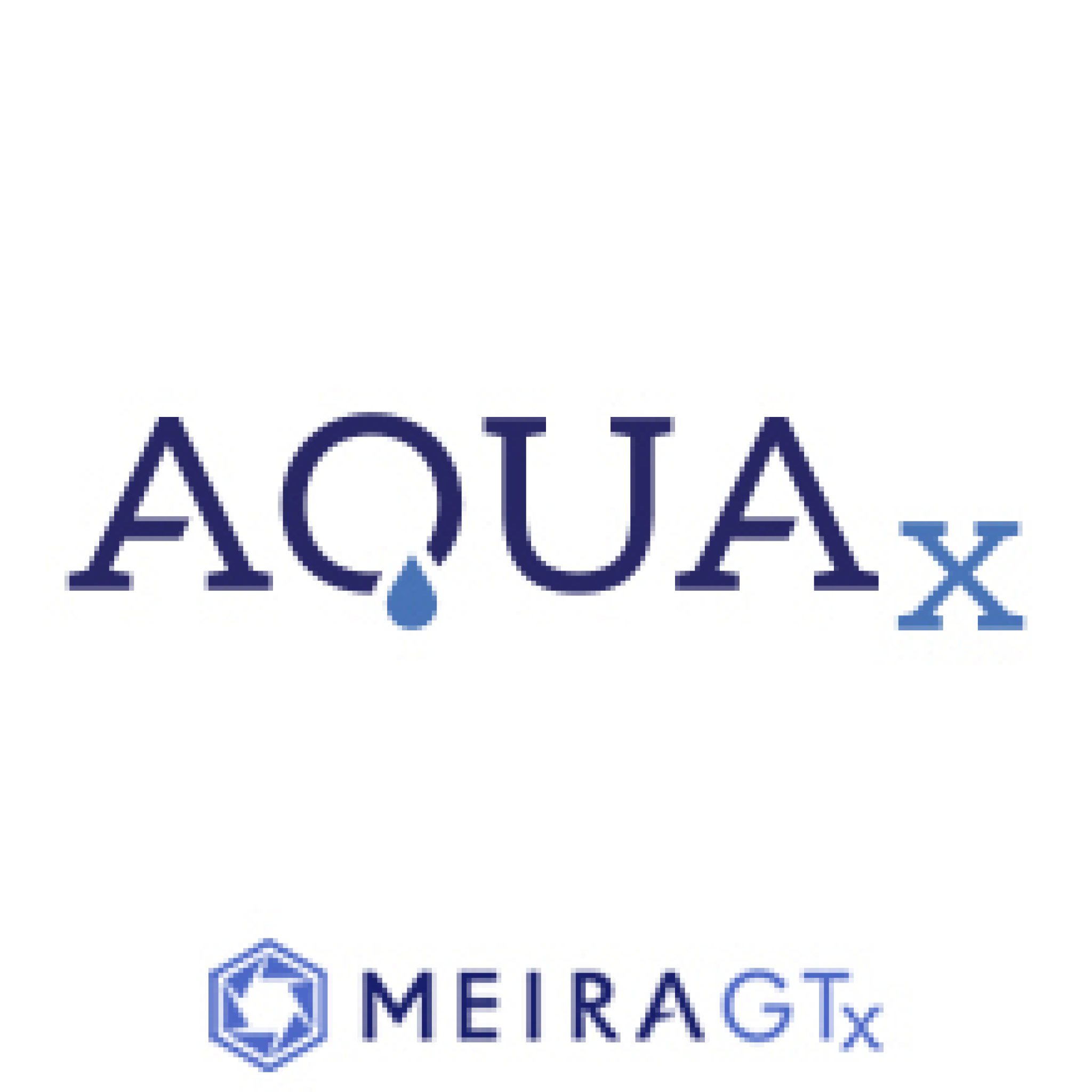 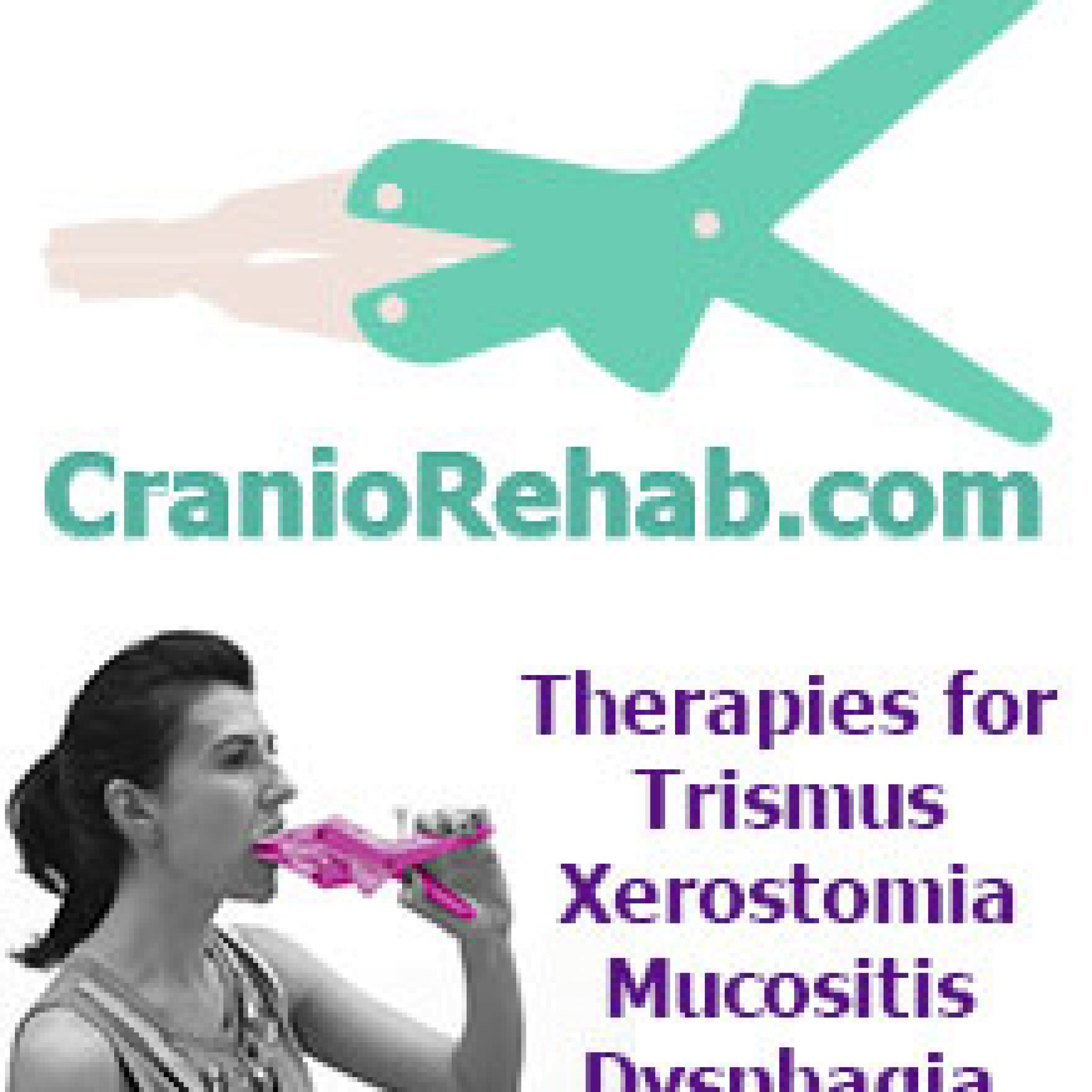 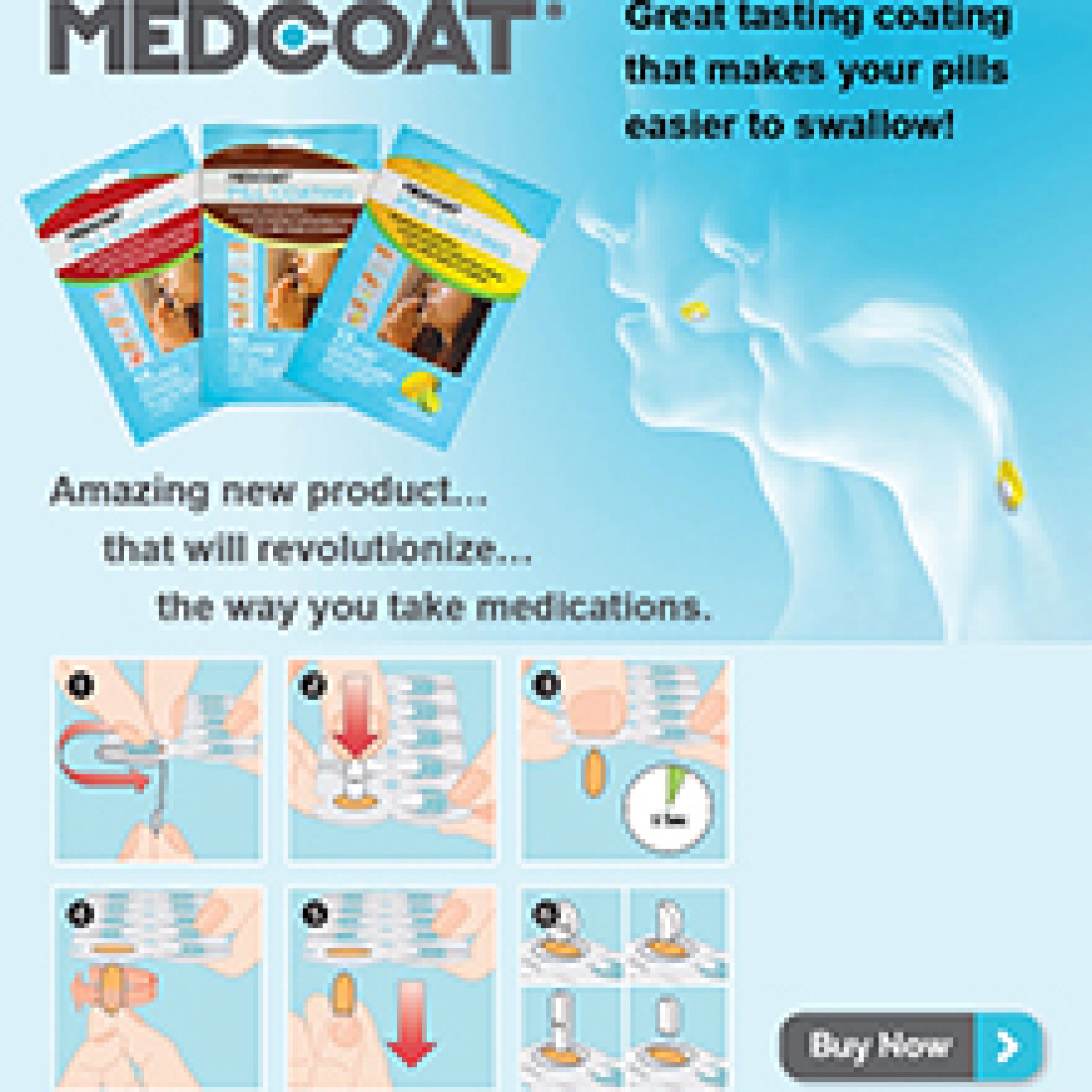 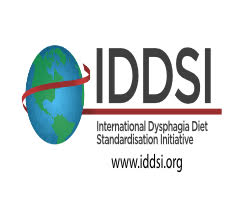 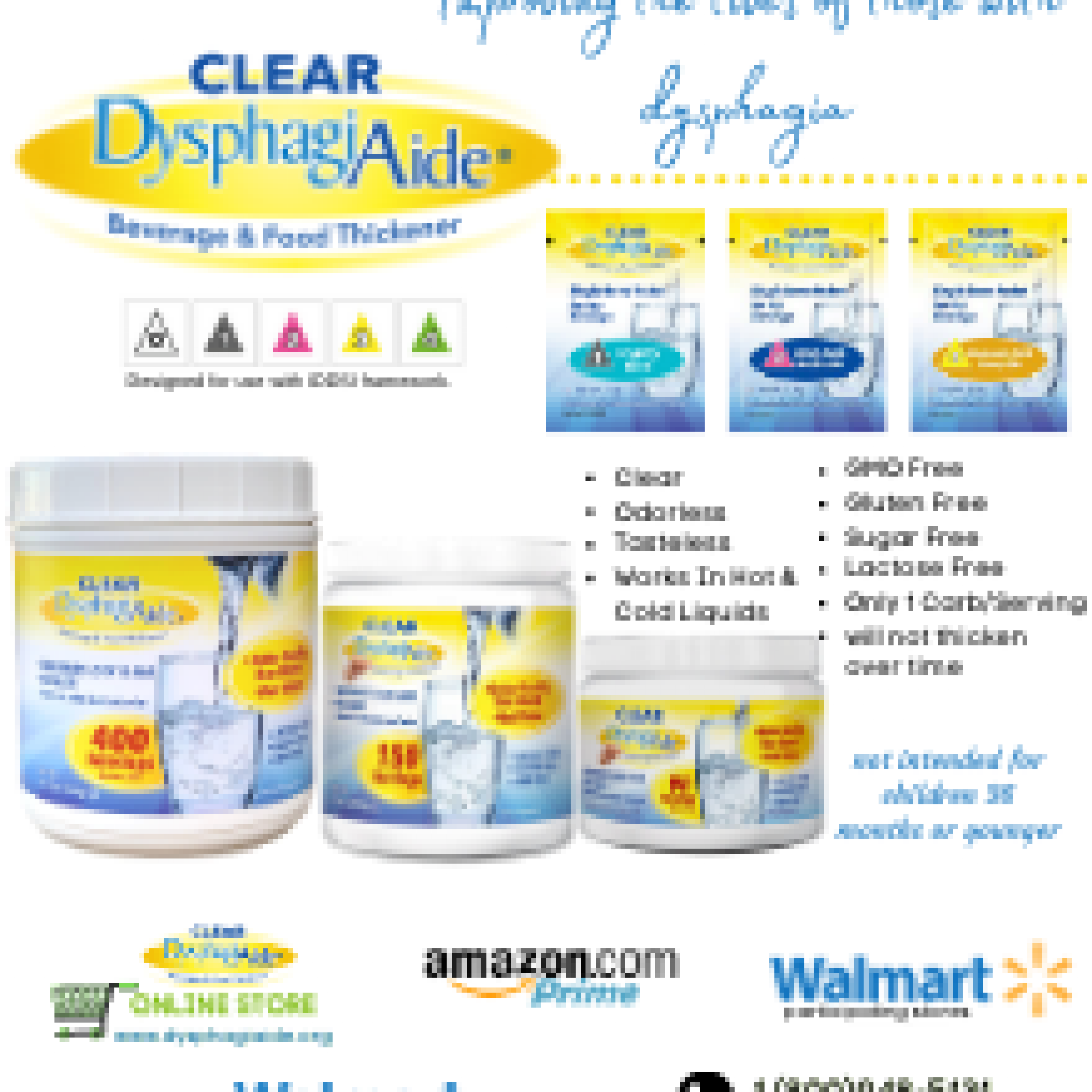 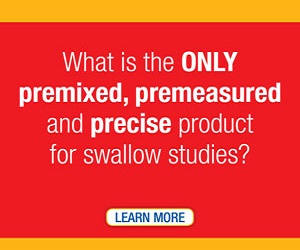 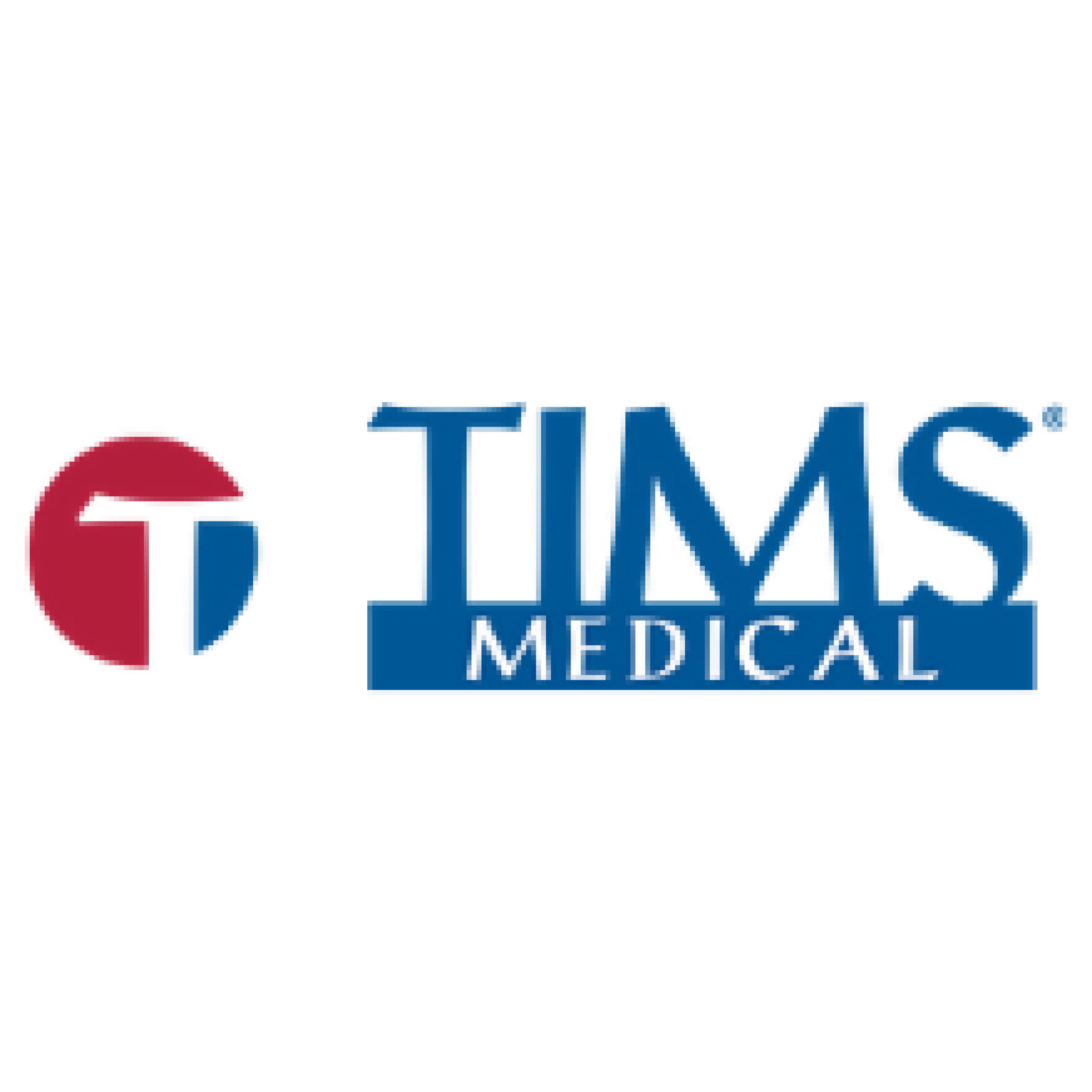 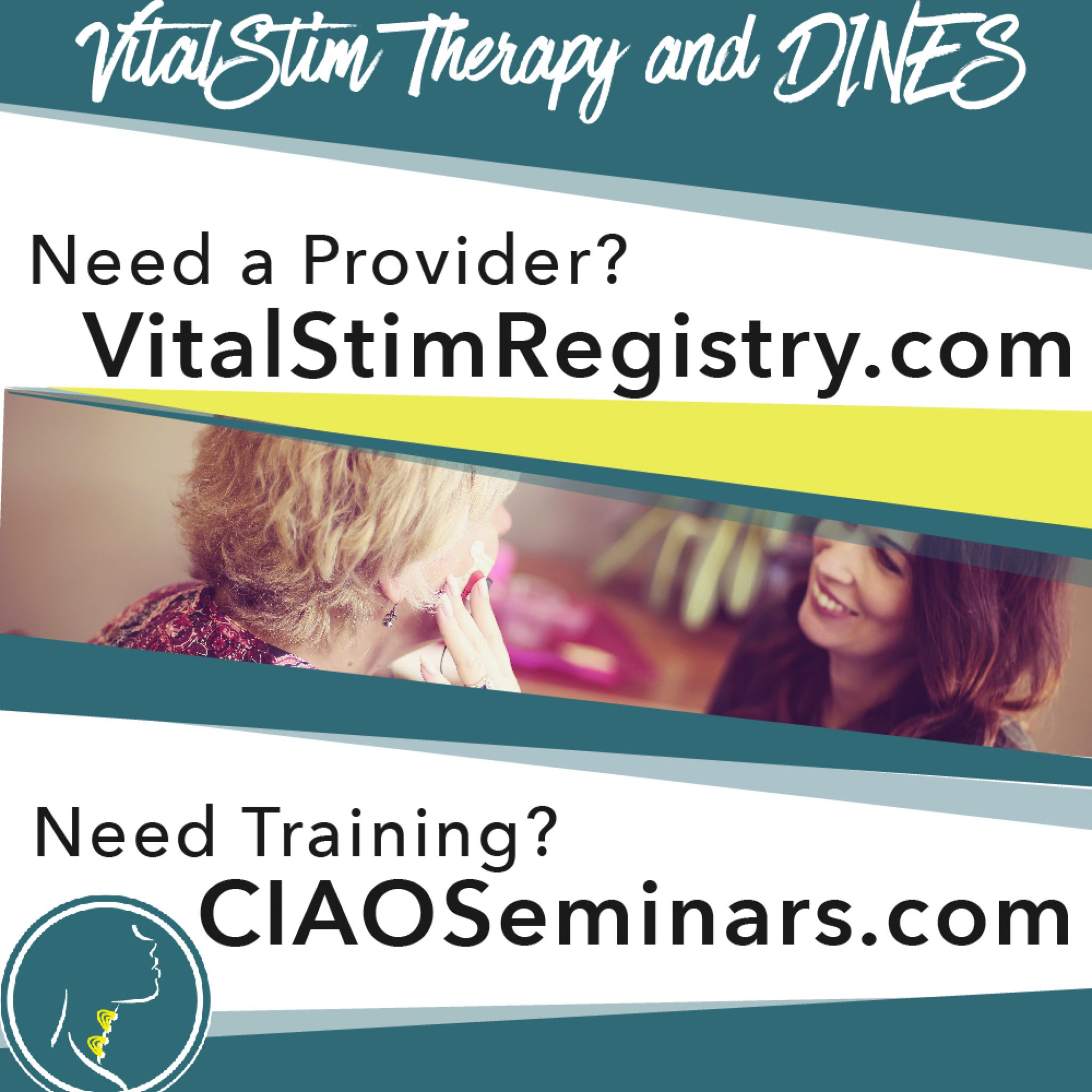 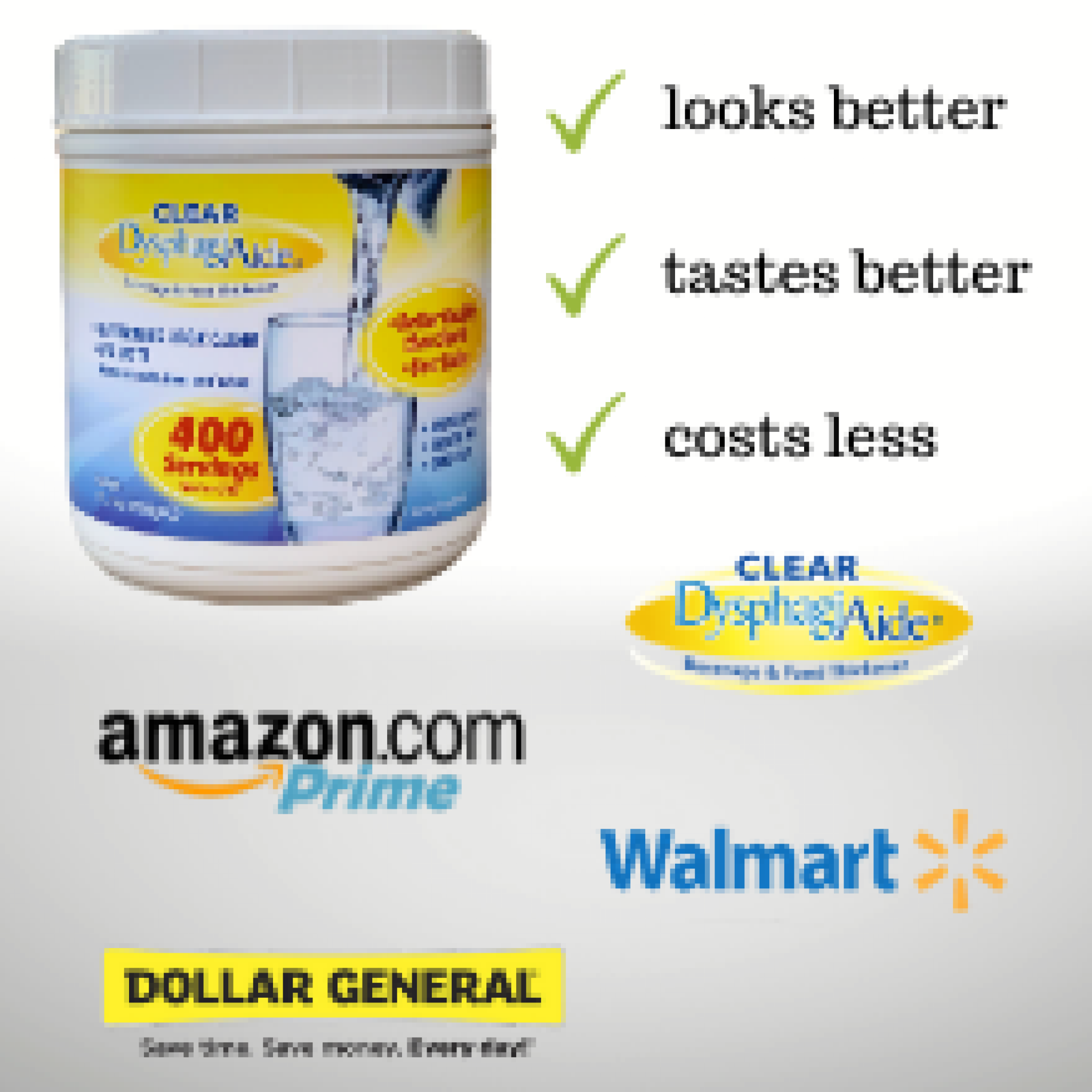 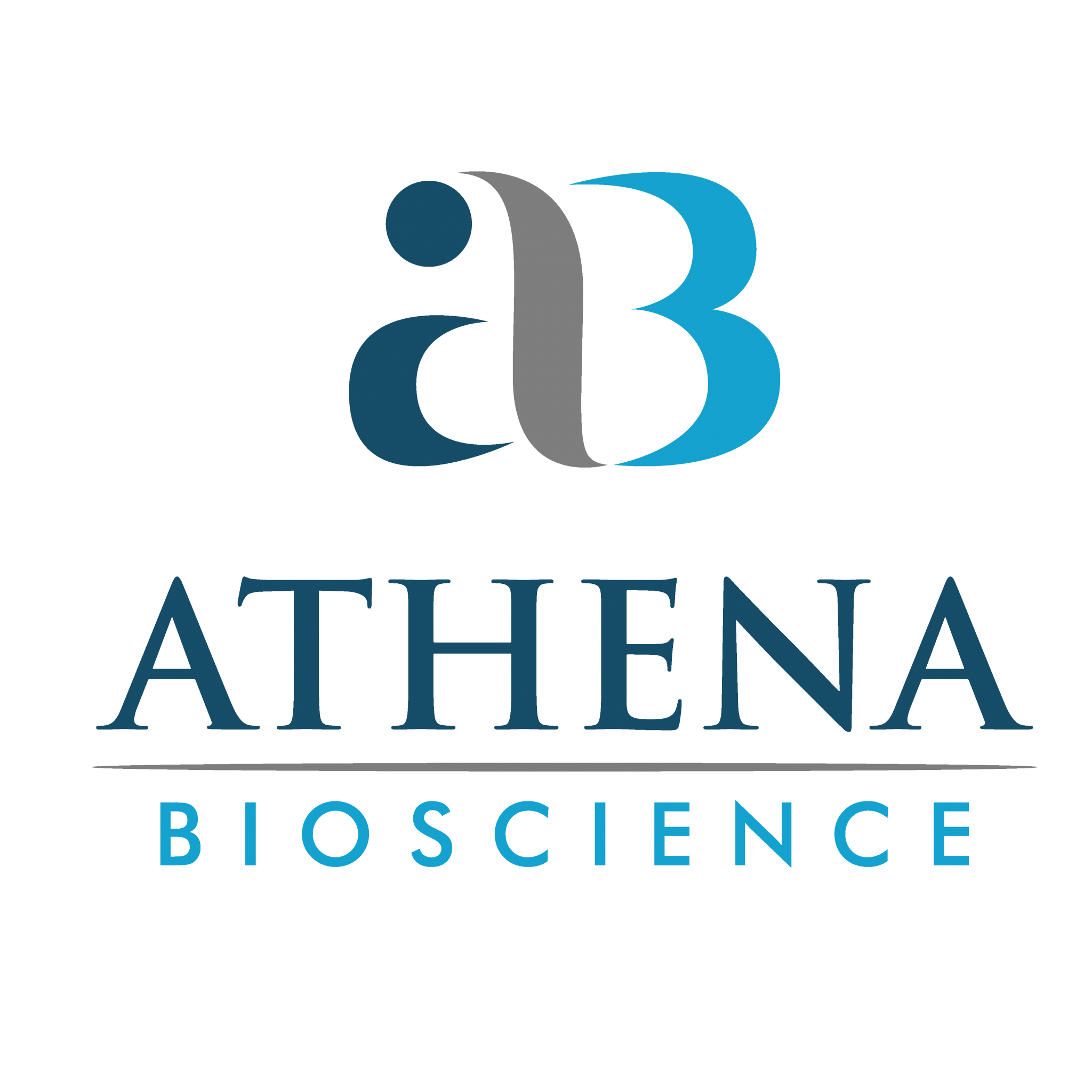