From Feast to Fiasco: a feeding tube journey through the eyes of a caregiver

Ever heard of a feeding tube? Yeah, me neither.

Let me take you back ten years ago. My husband was in the hospital following a surgical procedure. Each day, I would walk down the hall, past another patient’s room on the way to visit my husband. Each day, I would do a doubletake, seeing this patient’s nose covered in tape with the most uncomfortable appearing tube dangling, and I would think to myself, “I wonder what that is.”

Now I know. Be careful what you wish for.

A few steps later, I walked into my husband’s room. Immediately, I could tell he was miserable. He has that same tape wrapped around his nose, the same tube dangling.

Without thinking, I ran out of his room to find his nurse. “What is that thing in his nose?!” Calmly, the nurse responds, as if it’s no big deal, “Oh that? It’s a feeding tube.”

I could not believe my ears. I immediately demanded to speak with my husband’s doctor.

The doctor nonchalantly explained that after my husband’s neck surgery, Jerry had what was called “silent aspiration.”

“What the heck does that mean?” The doctor continued, “Silent aspiration is when food and drink goes into the trachea, or the airway, which goes into the lungs, and Jerry doesn’t even feel it happen”.

“So let me understand,” I responded, “When Jerry thinks he is swallowing food, the food doesn’t go into the esophagus and into his stomach like it is supposed to? But it’s going into his breathing tube and ending up in his lungs without any feeling?”.

I suddenly yearned for the good old days of naivety.

“But how could you put that tube in his nose without talking to me first?” I demanded to know.

I quickly responded, “I’m sure he didn’t know what he was signing up for. I would have least liked to be part of that process.” I felt ambushed, overridden.

I stayed that night in the hospital with Jerry, who kept repeating “Out, out, out,” and pointing to his nose. I was helpless and felt such despair.

Now came the knowledge of something I wish we never had to learn. The way they fed Jerry was by attaching the end of the tubing dangling from Jerry’s nose to an apparatus hung above Jerry’s head, which essentially allowed “liquid food” to flow through the tube using gravity. The food flowed through the tube, traveling from his nose, through his throat, and into his stomach. A life saving and simple procedure, sure. But the word barbaric came to mind. Eating is not the same as receiving nutrition.

I could not fathom how my husband went from eating all of his meals to suddenly receiving only liquid nourishment through his nose the next. His nose! Growing up, we were told that our nose was dirty, gross.  We were told not to pick it, not to put anything in it.

After another week in the hospital, we were sent home. I wanted to beg them to let us stay. I felt completely unprepared to manage his feeding tube at home.

What came next was one of the most stressful periods of my life.

I was told to go to the pharmacy and buy the liquid food to put through the feeding tube dangling from Jerry’s nose. At the pharmacy, I was told that they do not carry that type of food, and they can’t order it.

After I got Jerry settled in back home, I called the hospital in a panic, explaining that I was not able to get the ‘liquid food’ for Jerry’s feeding tube.

Here I was – responsible for this man’s nourishment, for his life. And of course, it was a Friday.

The hospital provided me the name of a pharmacy in another town.  I called them, still in a panic. A couple of hours, this pharmacy was able to deliver the liquid food to us.

In my moments of fear and anxiety, what struck me most was how the staff at the hospital did not provide me with appropriate, helpful instructions. Couldn’t they have at least sent me home with some liquid food to get started?

It wasn’t until later that I realized finding the food would be the easiest part of this journey.

Picture this: Me, trying to figure out how to hold the end of tube high enough to have the food flow down the tube into his nose, long enough for all the liquid food to go through.  The hospital had neglected to order a pole to hang the tube high enough so that this could be a more automated process.  I thought about standing on a chair while I tried pouring the liquid, but honestly, I did not trust myself up on a chair.  I was afraid of falling. We didn’t need two hospital admissions in a month.

Suddenly one of us thought of our antique coatrack in our front hallway.  I heaved the rack down the hallway into the den. Remember my husband just had surgery – this was just me alone. I put the feeding tube over the coatrack arm and proceeded to pour liquid food through it. The diameter of the feeding tube in Jerry’s nose was very small, in fact they called it a child’s tube. It took me two hours, standing and pouring the liquid food into the tube. Then I had to make sure that I flushed it with water so that Jerry wouldn’t get the dehydrated. Oh yeah, and then I had to crush all of his medication, mix it with water, and pour it down this tiny tube, fingers crossed it would not get clogged.

I have experienced a lot of tragedy in my lifetime: losing my sisters to breast cancer, taking care of a very difficult mother, and now, having lost my husband to pneumonia, and having had a recent shoulder surgery. I never thought that the days learning to manage Jerry’s feeding tube would be most stressful days of my life.

And then the tube fell out.

I did not realize that this tube was held in by gravity. The only place we could go to get the tube back in was the emergency room. After the tube was re-inserted, I was told to make sure that the tube was always in his stomach. How? With my x-ray vision?

The hospital staff stressed that if the tube shifted, it could end on in his airway, where I would essentially be drowning my dear husband when pouring liquid food through the tube.

I was told to stock up on Coke or Ginger Ale to flush the tube if it clogged. And it would clog.

The responsibility that came with caring for my husband’s feeding tube was unimaginable. We were both survivors, in this boat together.

The use of a feeding tube was supposed to be short term, just while my husband’s swallowing improved. But unfortunately, his swallowing did not improve. Eventually, the hospital performed a surgery to place a permanent feeding tube into Jerry’s stomach.

It might sound crazy, but this came as a major relief to both of us. This “gastronomy tube” (i.e., a feeding tube in the stomach) had its own set of problems, but having the nose tube provided Jerry great relief.

The human body is amazing, and Jerry’s resilience was so strong.

Jerry went on to live another 10 years. He told the doctors he wanted to continue living to see my face every day.  Jerry had many medical problems resulting from his swallowing difficulty, ultimately passing away from pneumonia on April 12, 2022.  The care I gave to Jerry during those 10 years, with the help of our wonderful support system, was given with love and affection. I am just sorry he had to suffer.

My husband now resides within me with love and affection. Jerry, I will love you always and forever wherever you are. 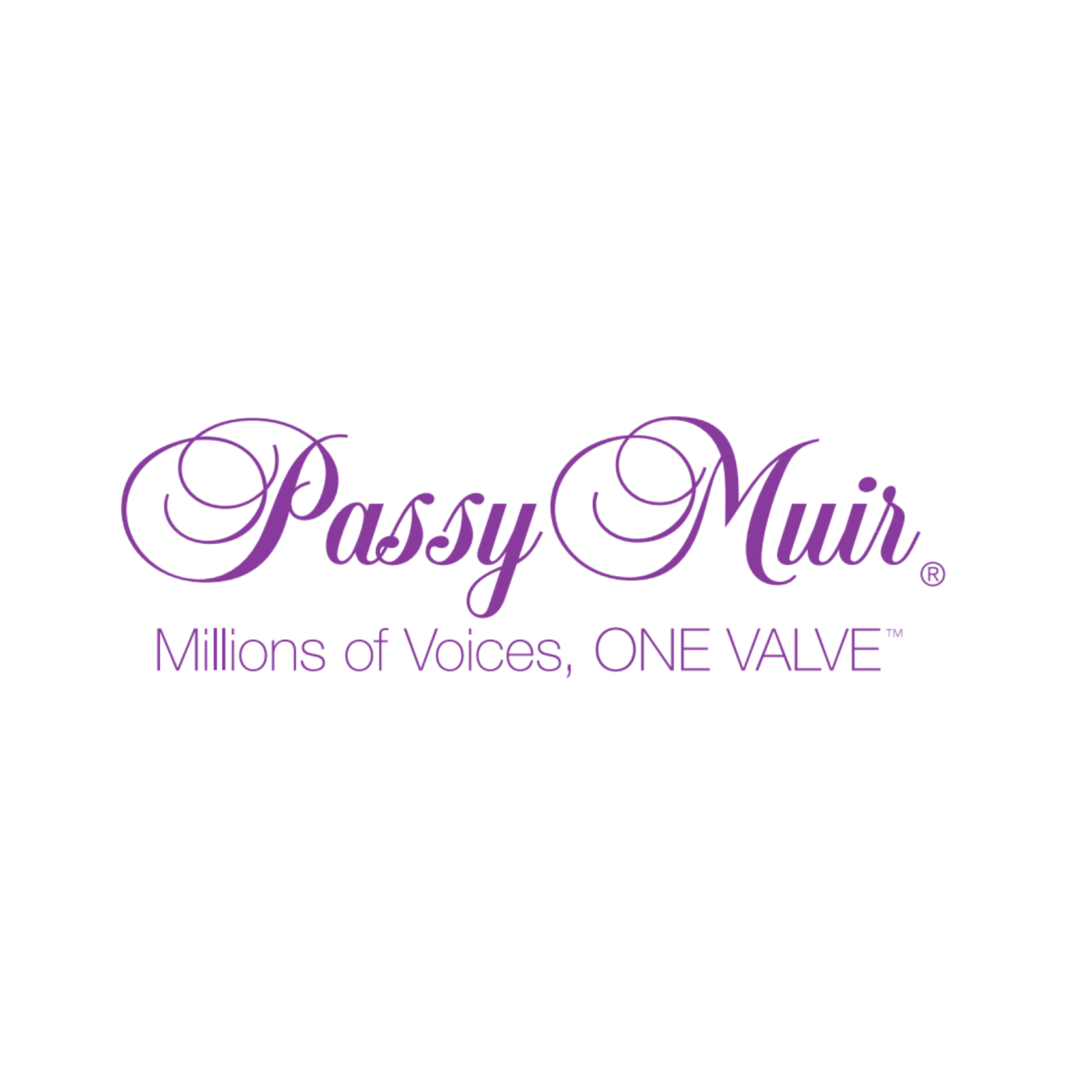 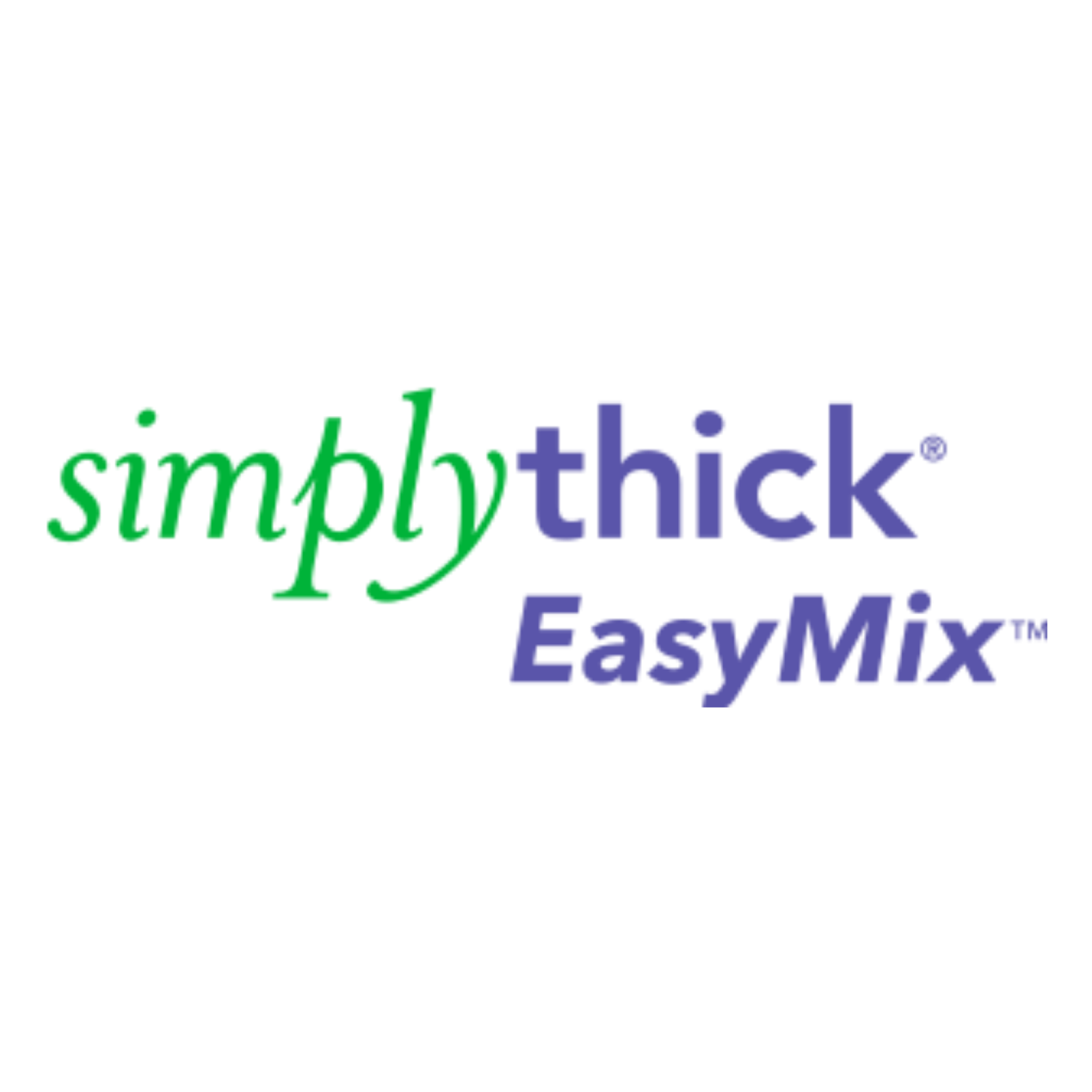 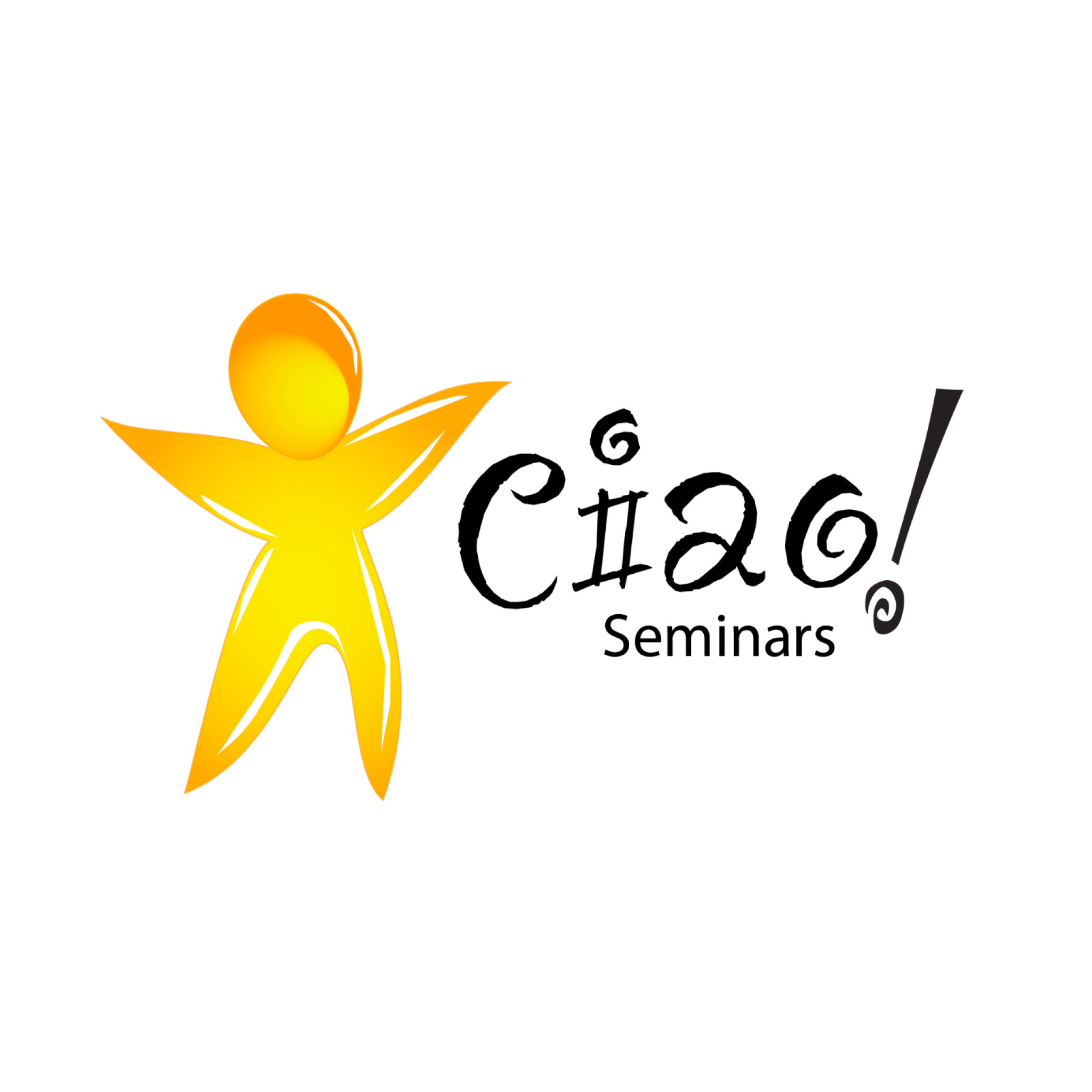 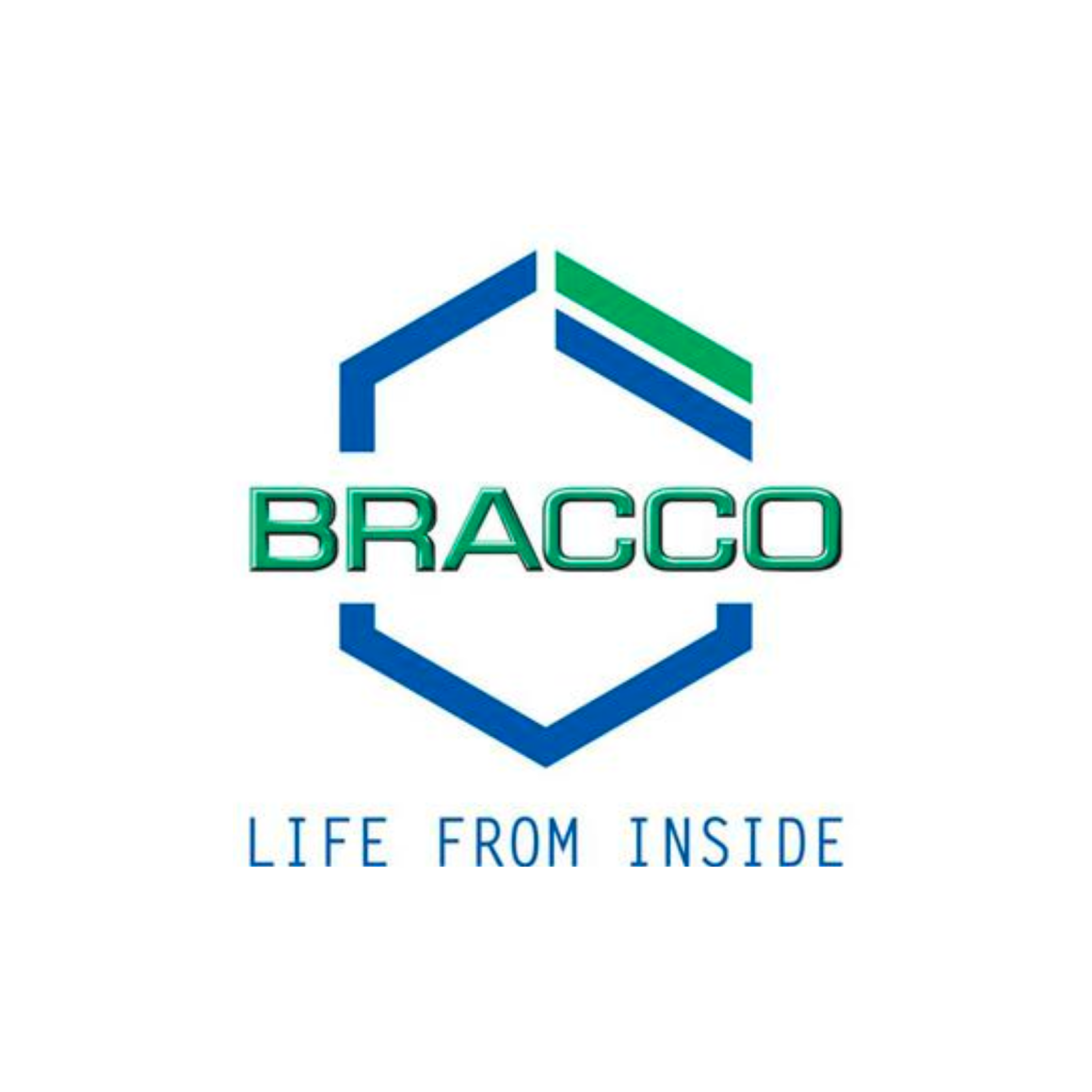 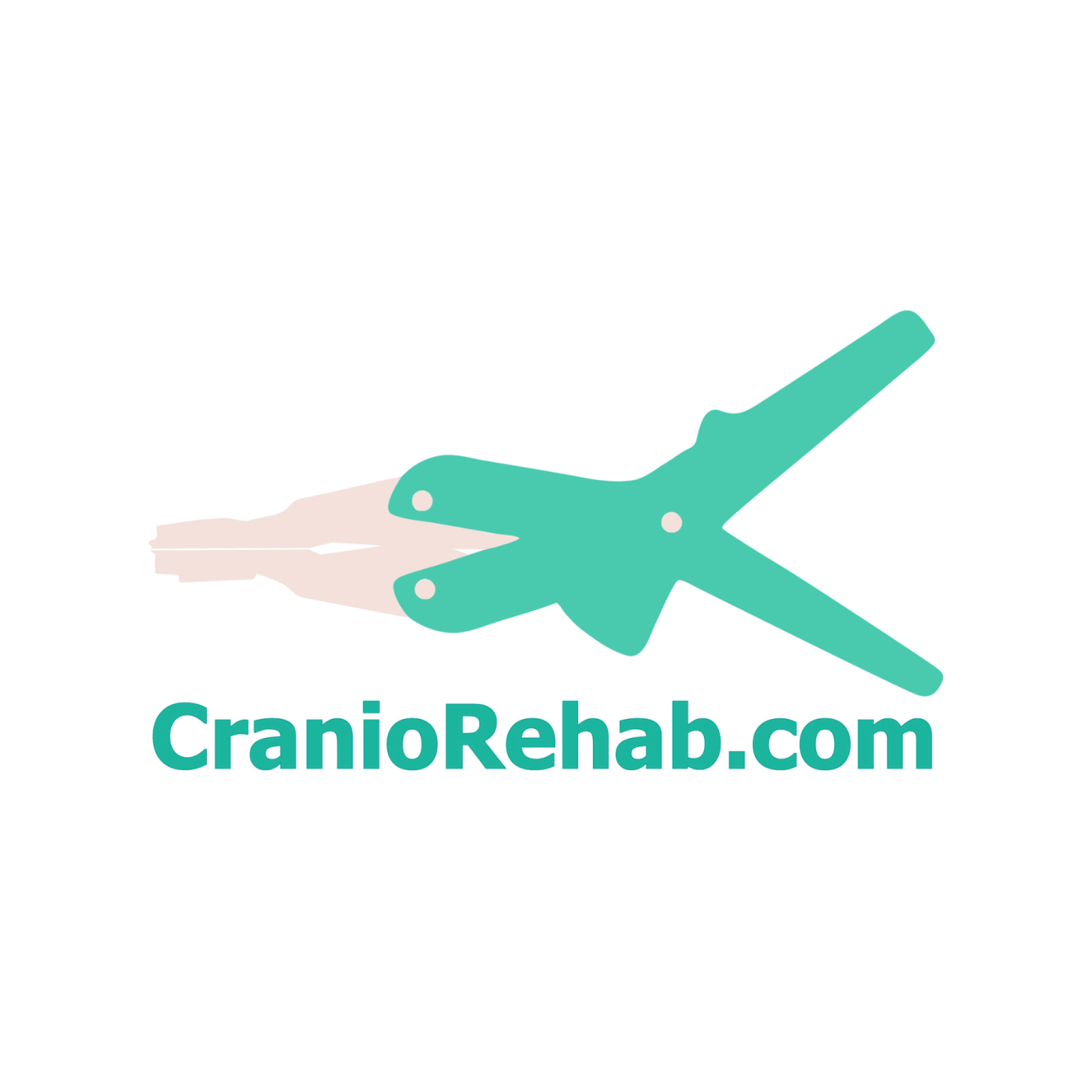